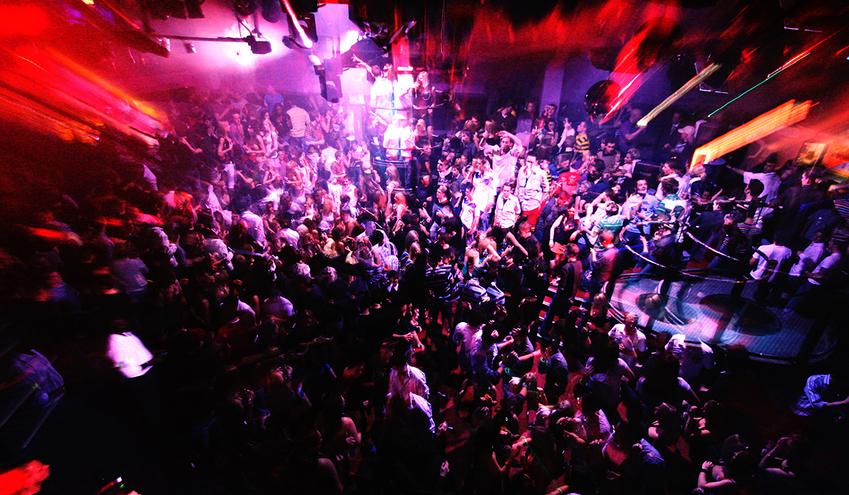 DJ ROCK brings a dynamic energy to each and every event.  DJ ROCK's musical diversity allows him to  play all crowds.  His show keeps the energy high and the dance floor full. Let DJ ROCK take your event to the next level! 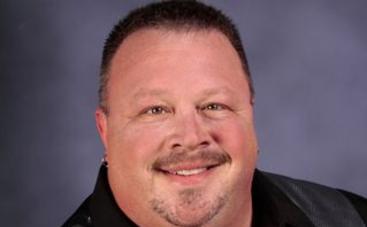 Doug began his career in 1997 working for another DJ business as one of their DJ’s working at a bar called Hammers. Before he became a DJ, Doug was quite shy and awkward in conversations. He had just moved to the Southside of Atlanta and needed to find something to do besides selling pools at a local pool store. His brother-in-law Steve “Wildman” Robinson had been DJing for almost 20 years at this point and wanted Doug to get out of the house and come to the club with him. Doug began going regularly with Steve. Steve was Doug’s first mentor in the business. Steve was going on vacation and needed someone to cover his shifts at Hammers and he asked Doug to step in and cover him. Doug reluctantly agreed and thus began his journey into what would define him for most of his life. It was at this little bar that Doug was given his DJ moniker by his fellow DJ / Mentors in the business. It was also here that Doug began to truly love music. He liked it before, but because the bar was next to Atlanta Hartsfield Airport, people came from all over and would request songs they loved. Because of this, Doug began to really dig in to build his repertoire and understanding of music. He made it a point to learn about all forms of music. He didn’t want to pigeonhole himself into being only a certain type of DJ specializing in only certain genres. Doug established himself as a popular local DJ in the club / bar scene on the Southside of Atlanta. As with many things in life, working for someone else wasn’t the route that life would have Doug lead. He started his first company, DJ Rock Entertainment in 2001 and began doing private parties and trivia. It was in this arena that Doug really began to shine as a DJ.

​Now heavily involved in the worlds of entertainment & television, DJ All Star's disc jockey skills have awarded him the opportunity to entertain for fortune 500 companies, local Atlanta clubs, platinum selling recording artist, proms, weddings, television shows, birthday parties, family reunions, church functions and much more.  It’s been fifteen years and over 7,000 events/performances and, DJ All Star is requested regularly as one of the most reputable DJ’s in Atlanta, Georgia.  He is not sure how it all happened, but he has maintained a formula for success and since he’s still having fun, there is no reason to slow down! ​

It was also during this time that Doug realized that weddings were something that he truly loved and would be a mainstay love for him in the various iterations of his companies. The thought of sending two people off on their lives together and being a part of the most intimate moments of two lives becoming one, is something that he takes very seriously. When a couple chooses you to be the entertainment for their very special day, it is something truly special. This is not lost on him and he goes well above and beyond to make sure that the vision that the couple have created in their minds is exactly what they get on the day they become one.   ​​